The Conquest of Hades: The View From Ground Zero

You are now at Occupy Hades. This is Ground Zero of the Conquest of Hades. I am Priest.

Ground Zero is a direct extension of Operation Demon Tracker / OpDemonTracker, a.k.a. ‘Pluto’s Gate' and an element of The Destroyer’s Data Mining Project, Actualized in Christ. The following is a list of assets currently deployed by Occupy Hades at Ground Zero:

Next are ‘the Abussos of Avichi Hades’, a.k.a. 'Gateways to the Void'. What follows is the name of each abyss in Avichi Hades, and the names of the categories of evil:

Asmodeum | The Abyss of Asmodeus:
The Curse of Asmodeus: Misogyny, Chauvinism, Sex Crimes,

Belialand | The Abyss of Belial:
Minions of Belial: Untrustworthy & Shameless.


With the Return of Operation Bridgewater comes timely and necessary changes in the way we do things here at Ground Zero.

First of all, while our weekly schedule will not change, the five ops designed to track the demonic influences that operate from within each abyss will. The following is the updated Winter schedule, a.k.a. 'Dreamtime', for weekly operations and projects at Ground Zero of the Conquest of Hades:

The Conquest of Hades also features Operation Deja Vu here at Ground Zero, effective immediately. This notice supersedes any prior notices and is in full-effect until the Vernal Equinox 2022.
Warrior Priest at Ground Zero

That's all for now. Check for future updates via the Forward Observer. Have a blessed day. 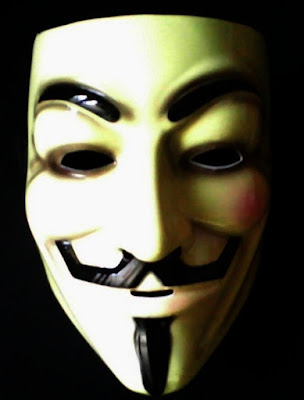